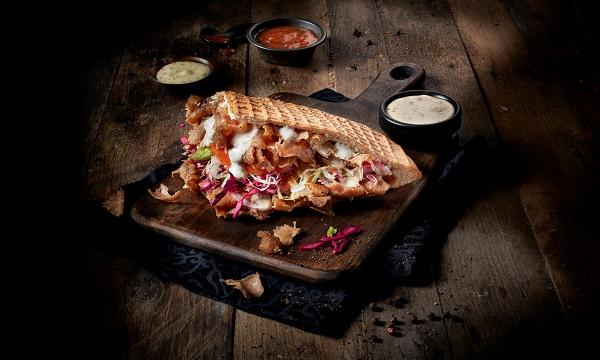 German Doner Kebab (GDK) will open 47 new restaurants in the UK this year, the Glasgow-headquartered fast casual brand confirmed in an announcement.

The move will see the brand almost double its footprint as it continues its strategy to reach more cities and towns throughout the UK.

GDK, which opened 12 restaurants in 2020, also expects 1,800 new jobs to be created as a result of the announced openings.

Key new locations in the expansion will include Manchester, Newcastle, Blackburn, Huddersfield, Stockport, Stirling and additional sites in London and Glasgow.

Currently over 1,500 people throughout the country, the brand boasts a development pipeline of 350 franchise units over the next seven years.

Expansion is also planned in Canada and the U.S following the launch of its first restaurant in Ottawa. Further growth is also set to be announced for Ireland and Spain in Europe, as well as Saudi Arabia.

“The next 12 months are going to be extremely exciting for German Doner Kebab as we expand our footprint and reach more consumers across the UK and our international growth regions,” CEO Imran Sayeed said in a statement.

“We have developed strong franchise relationships in key global locations and we are now working closely with our partners to take forward development plans and bring the German Doner Kebab experience to new regions.” 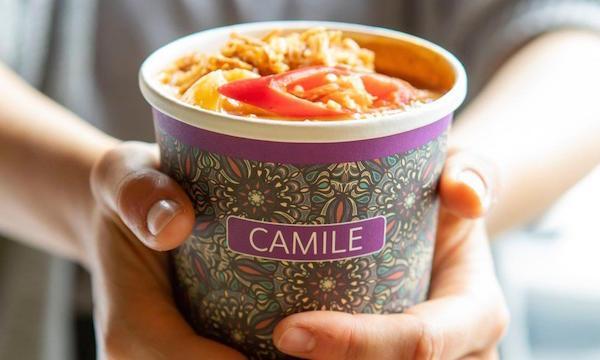