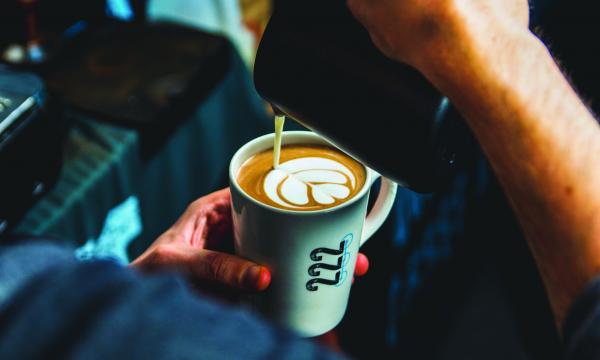 The chain aims to have 200 new branches opening throughout the country in the next five years.

Triple Two Coffee announced it is opening a shop in Manchester’s City Tower on 2 October.

This is the chain’s first Northern site and has created 10 new jobs for local residents.

The chain is celebrating the opening by offering £1 coffees during the weekend.

Triple Two now has fourteen stores throughout the UK, with plans to have 200 openings in the next five years. 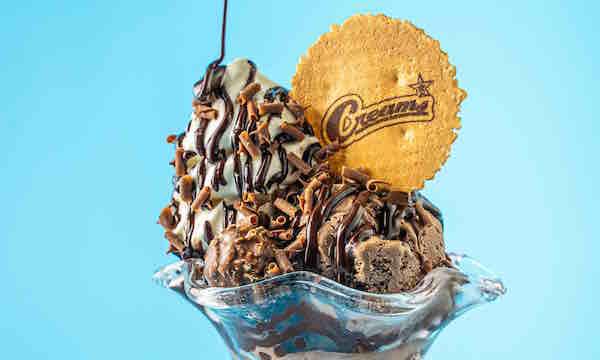