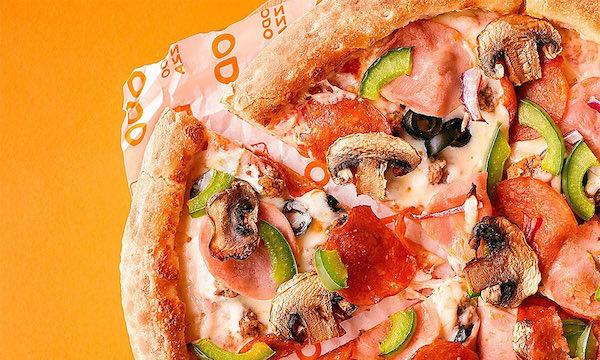 The chain has around 660 sites worldwide.

Dodo Pizza said it is targeting a number of new openings for 2021, amidst preparations to launch a new concept later this month.

The Russian pizza firm is looking to have outlets in Banbury, Oxford, Warwick, Cheltenham Spa, and Stratford-upon-Avon. The chain has around 660 sites worldwide and four in England.

The search for new sites is led by David Sweeney, formerly of Burger King and Papa John’s.

The new concept in Leamington Spa is expected to open later this month, which will focus on a lighter, Roman style of pizza.