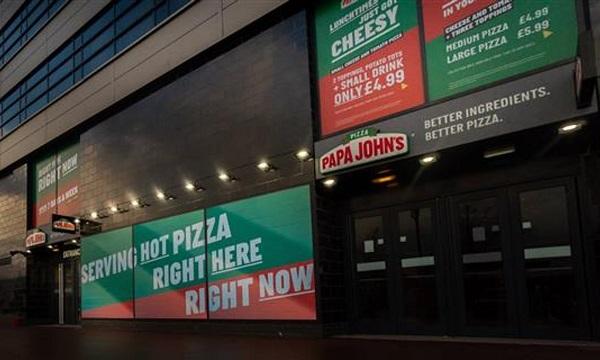 The chain will get substantial branding around the area.

Papa John’s announced it has opened a new store in the East Stand at Stadium MK.

The franchise-operated kiosk will be serving up pizza to MK Dons supporters inside the stadium, once fans are permitted to attend football matches, concerts and other events.

Papa John’s said it would continue to partner up with the Club’s social media channels, as well as remain sponsor of the Papa John’s Goal of the Month Award. Papa John’s will also receive substantial branding around Stadium MK. 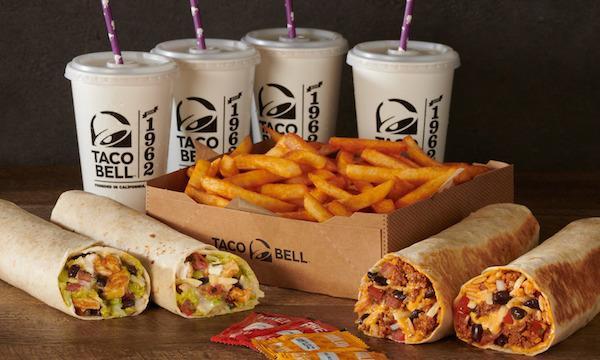 Taco Bell drive-thru set to get OK in Lincoln