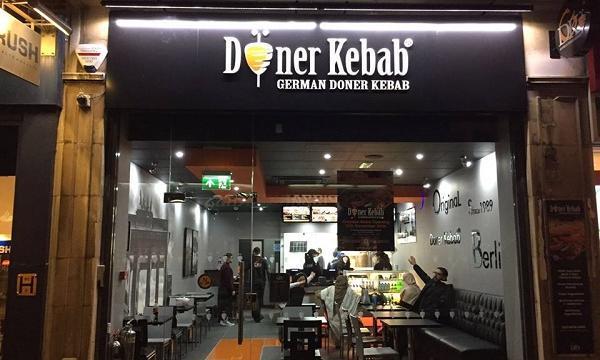 His appointment comes as the brand opens its first two restaurants in Ottawa and Vancouver.

Scotland-headquartered German Doner Kebab has appointed food and beverage industry veteran Michael Bruno as their new Franchise Recruitment Director for North America to spearhead its growth and development in the region.

Bruno joins from Focus Brands and has over 25 years’ experience in the sector, and is expected to lead in developing the franchisee growth pipeline across North America.

His appointment also comes as German Doner Kebab opens its first two restaurants in Ottawa and Vancouver, and forges ahead with its North American expansion.

German Doner Kebab currently has five franchisees who have signed up for a development pipeline of 75 restaurants across North America, embarking on significant growth with key locations in Manhattan, Brooklyn, New York, New Jersey, Houston, Toronto, Ottawa and Vancouver. 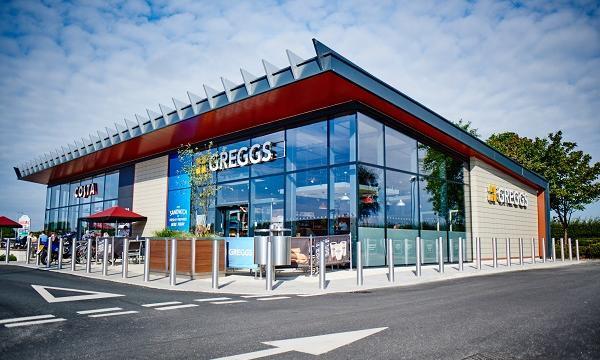