He was previously the regional director for Just Eat in Italy.

Order and pay application Fetch My Order (FETCH) announced it has appointed Benvolio Panzarella as its Global Vice President of Sales and Marketing.

Panzarella was previously the General Manager of Just Eat Italy as well as Regional Director for electronic giant Belkin. FETCH expects him to play a pivotal role in growing into new territories.

"Ever since my tour of duty in JUST EAT, I've been looking for the next big, disruptive thing to help transform an entire industry, and this is definitely it! Having gotten to know the FETCH team over the past few months, I can easily say that this feels a lot like JUST EAT did 10 years ago: The tech is incredible and everybody is ready to rock,” he said in a statement.

"When coming out of stealth mode, all an entrepreneur can hope for is to attract and assemble a solid team. With over 20 years of international business development experience, Benvolio will bring his strategic vision and sales team management expertise to FETCH, and I couldn't be happier,” added Jason Jeffreys, CEO and co-founder of FETCH. 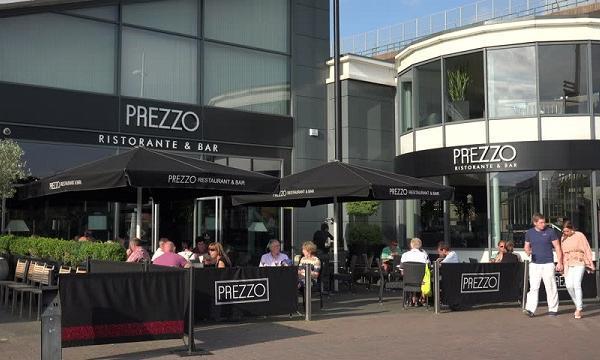