The appointment comes amidst plans by the pizza company to close over 70 restaurants.

He joins the pizza firm’s board alongside former Asda CEO and current Co-op chairman Allan Leighton, who has been appointed as chairman.

Leighton’s appointment follows his departure on 6 November from the board of The Restaurant Group, where he has been a senior independent non-executive director since 2018.

“Pizza Express is an iconic brand, which has enjoyed much success over its 55-year history. The chance to steer the company to even greater heights in the years ahead is an honour,” Campbell said in a statement.

The appointments follow after a recent announcement by the company that it was cutting a further 1,300 of its workforce from across its UK estate due to footfall decline. It also announced the closure of 73 restaurants as part of a company voluntary arrangement (CVA) and unveiled a new capital structure that will result in its total debt reduced by from £735 million to £319 million.

Zoe Bowley, managing director of Pizza Express UK & Ireland, will also join the main board as part of the new appointments. 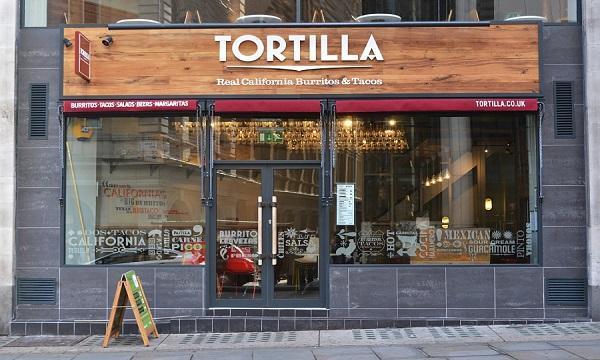