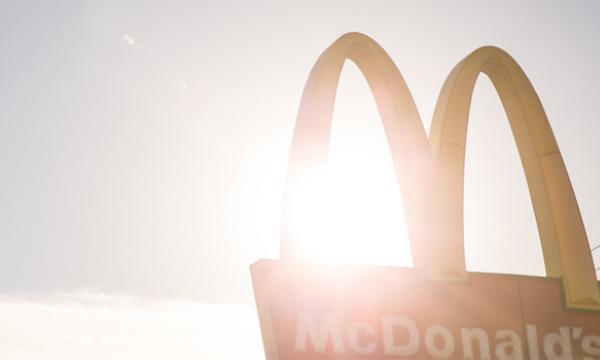 McDonald's to introduce plant-based burgers in 2021

The faux meat will also be featured in chicken substitutes and breakfast sandwiches.

McDonald's Corporation has announced it will introduce a line of plant-based meat alternatives called "McPlant" in 2021, which will be showcased in plant-based burgers, chicken substitutes and breakfast sandwiches.

The U.S.-headquartered fast food giant ran a pilot program earlier this year in Canada to sell patties made by Beyond Meat.

Beyond Meat said it developed a patty for the McPlant line together with McDonald’s. The chain, however, declined to discuss what companies would supply the new items or what ingredients they would include. 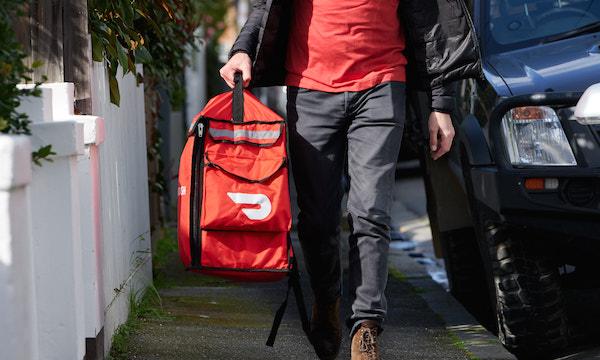