She will succeed Myron E. Ullman.

Starbucks Corporation announced that Mellody Hobson will serve as the company’s next non-executive chair of its board of directors starting in March 2021.

Hobson, who first joined the board as an independent director in 2005 and was appointed as the board’s independent vice chair in 2018, will succeed Myron E. Ullman, III.

Ullman, who served on the board since 2003 and has served as its chair since 2018, will retire from the board in March 2021. Hobson will assume the role in connection with the Starbucks’ annual shareholders’ meeting in March.

“It has been remarkable to be a part of the Starbucks board for nearly 18 years as this enduring company has grown with a mindset of prioritizing its people and its customers,” said Ullman. “It also has been an honor to serve as the chair of the Starbucks board, and to support and oversee the relationships of trust built with our stakeholders. With its Mission and Values as its guide, I am confident in the future of the company.”

In addition to serving over 15 years on the Starbucks’ board, Hobson is the co-CEO of Ariel Investments, LLC, a global value-based asset management firm, responsible for management, strategic planning and growth for all areas outside of research and portfolio management.

Additionally, she serves as board chairman of the company’s publicly traded mutual funds. Prior to being named co-CEO, Hobson spent nearly two decades as the firm’s president. 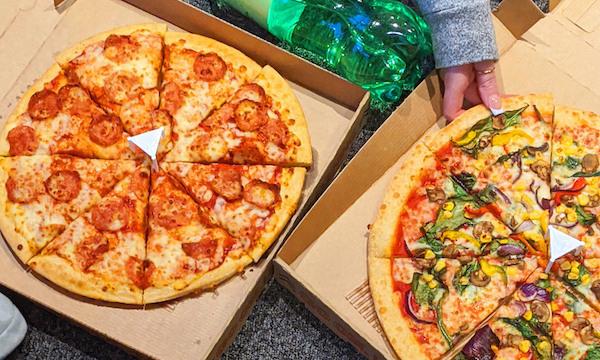