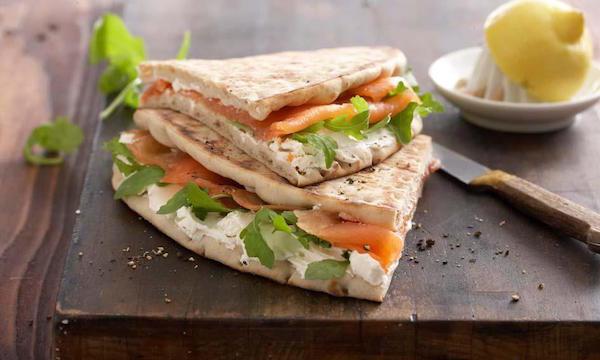 The company has been forced to make 75% of its 220-strong workforce redundant as a result of its losses.

Birley Sandwiches is on the brink of collapse after it revealed plans to file for administration.

The sandwich chain was founded by Robin Birley, owner of the Mayfair private member’s club 5 Hertford Street, and has 10 shops in the City of London.

The firm’ sales were hit by the shift to home working during the pandemic and harsh restrictions imposed on the hospitality sector. The company has been forced to make 75% of its 220-strong workforce redundant as a result.

“It is a company that I founded 40 years ago, and which I have always been proud of for revolutionising the way in which City workers could enjoy a quick, healthy lunch," Birley said.

“I have been self-funding its losses since the restrictions imposed by the Government in March, but the continuing series of lockdowns and ever tighter restrictions means that I cannot justify continuing down that route.”

“When businesses as long-standing and robust as Birley Sandwiches’ futures are in jeopardy, it says something extremely meaningful as to the ultimate long-term economic impact that this government’s response to coronavirus is going to wreak on our country,” he added.