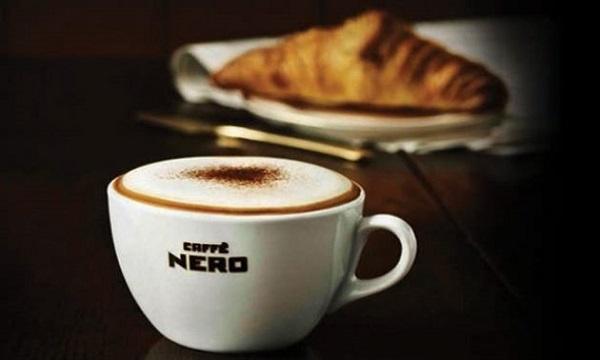 The chain argued that the brothers did not understand its financial situation.

Caffè Nero has rejected a takeover bid by the billionaire brothers behind EG Group, a chain of petrol stations, with the cafe chain insisted it would continue with a separate restructuring process.

The chain explained that the last-minute offer had been rejected because Mohsin and Zuber Issa, who are also in the process of buying Asda, had not engaged with the company and did not understand its financial situation.

Mohsin and Zuber Issa, the billionaire brothers behind petrol retailing company EG Group, wrote to Caffe Nero over the weekend to propose buying the chain from its founder and controlling shareholder, Gerry Ford.

Sky News first reported that Caffe Nero's landlords would be paid in full for the rent arrears owed to them as a result of the COVID-19 crisis under the EG proposal.

The bid was made hours before the coffee shop chain needed to seek approval from landlords to slash its rent bill.