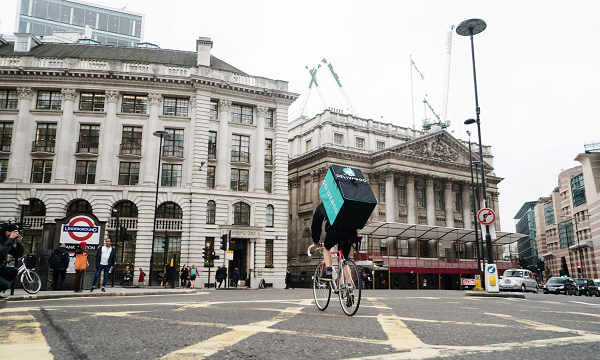 Hundreds of restaurant groups co-signed the letter from the delivery firm.

Deliveroo has written to U.K. prime minister Boris Johnson, urging him to restart the Eat Out to Help Out scheme in a bid to boost the hospitality sector after lockdown.

Another 300 restaurant groups co-signed the letter and said the scheme, which gave customers 50% off meals in August, would stop hospitality firms from failing.

Businesses, the group said, had come under 'immense financial pressure' due to continued lockdowns throughout the pandemic.

“Even when they are able to reopen to customers, restrictions around mixing of households and social-distancing measures mean that a return to trading at full capacity will remain dependent on the successful vaccine rollout,” they said in the letter, seen by the BBC.

“The withdrawal of support too early or too suddenly risks viable businesses failing just as the light at the end of the tunnel is becoming clearer.”

The groups also credited Chancellor Rishi Sunak's scheme as helping restaurants “survive” 2020 and urged the government to reinstate it when lockdown is lifted.

Similar to a letter coordinated by UKHospitality, the group is also asking the government to extend the 5% VAT rate, which was reduced from 20% last year, on restaurant food until the end of the year.

The letter also requested that the government extends business rates relief for the restaurant sector whilst keeping the furlough scheme going for as long as necessary. 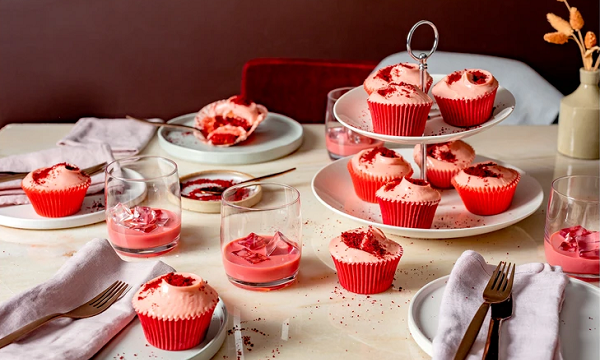 The Hummingbird Bakery bought by Acropolis Capital in pre-pack deal