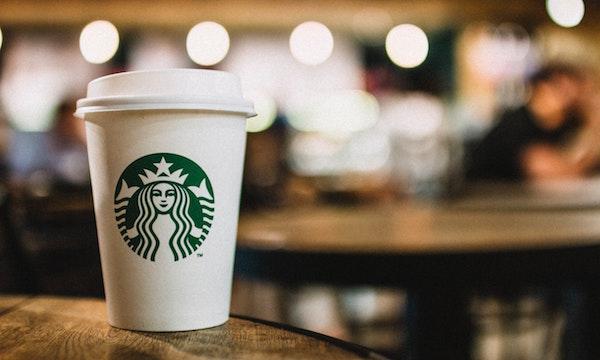 This is despite a 99% fall in pre-tax profit.

The European arm of Starbucks paid US$175m in dividends to its US parent company last year, despite recording a fall pre-tax profit as it spent developing more takeaway and drive-through services.

The Financial Times first reported that the coffee giant’s latest accounts for its UK and European business saw pre-tax profit falling from US$99.5m in 2018, to just $600,000 in 2019, having incurred costs restructuring its operations, closing underperforming stores and investing in new formats.

By the beginning of April, 86% of Starbucks’ European estate was closed due to government-mandated lockdowns, with only 52% reopened by 31 with limited takeaway operations.

The chain said sales this month have recovered to about 60% what they were in September last year, but added that drive-thru had shown “exceptional growth”.

“We began evolving our business last year to meet what we were seeing as a new customer demand away from high street cafés” Duncan Moir, president of Starbucks Europe, Middle East and Africa, said.

Starbucks’ practice of paying profits back to its publicly-listed parent company in the U.S. has come under scrutiny in recent years after the company revealed in 2012 that it had paid just £8.6 million of corporation tax in the UK over a 14-year period.