Subway launches ‘passport' to get sandwiches across EU border

It follows reports of sandwiches being seized as they leave the UK.

Subway has launched a ‘sandwich passport’ which aims to help UK drivers to cross the EU border without having the contents of their lunchboxes confiscated by customs officials.

Those travelling from the UK to the EU will be provided with a ‘Sub-Waiver’ with any purchase of Subway’s new vegan T.L.C. (Tastes Like Chicken) Sub at the chain’s Dover store.

The move follows reports of sandwiches being seized as they leave the UK.

Under restrictions introduced at the beginning of the year, those entering the EU from the UK are banned from bringing meat and dairy products across the border. Subway says the T.L.C. dub does not contain any meat or dairy. 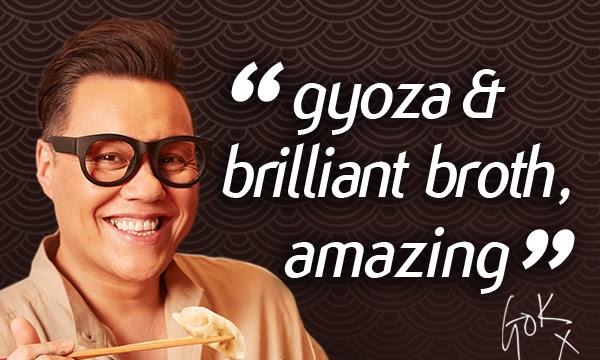