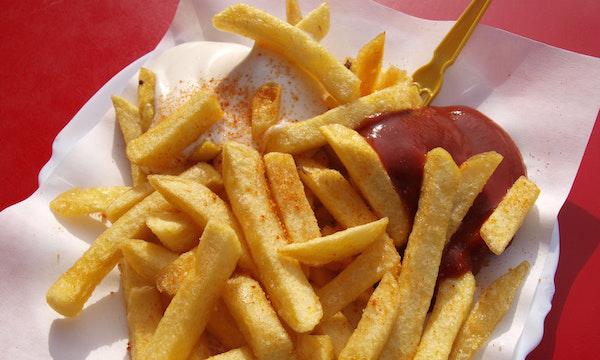 A total ban on online adverts for foods high in fat, sugar and salt (HFSS) may clobber thousands of takeaways and restaurants, according to the British Takeaway Campaign (BTC).

Such a ban, the BTC said, would remove a crucial resource used by independent takeaways and restaurants to reach their customers.

“The Government risks clobbering thousands of independent takeaways and restaurants – from fish and chip shops to kebab houses and everything else in between – at a time when many are already reeling," said BTC vice-chairman Andrew Crook, who runs a fish and chip shop himself.

"These local businesses do not have multimillion-pound advertising campaigns. For them, social media is their shop window, especially when we’re in and out of lockdown.”

"Removing their ability to advertise on Instagram or Facebook robs them of a crucial way to reach customers, when nobody knows what the future holds and takeaways continue to have a vital role in keeping the nation fed,” he added.

Crook said he has written to Culture Secretary Oliver Dowden urging him to exempt independent takeaways, kebab shops and curry houses with fewer than five outlets from the online advertising ban.

The government earlier announced that a new, six-week long consultation had been launched on proposals to ban online adverts for HFSS foods, in a bid to tackle the country's obesity crisis.

Back in the summer, it was considering a possible ban on TV advertising for HFSS products​​ before 9pm as part of Prime Minister Boris Johnson’s new anti-obesity drive, and announced it was pushing ahead with plans​​ to force restaurants, pubs, cafes and takeaways with more than 250 employees to add calorie labels to menus.

The consultation will end on 22 December.