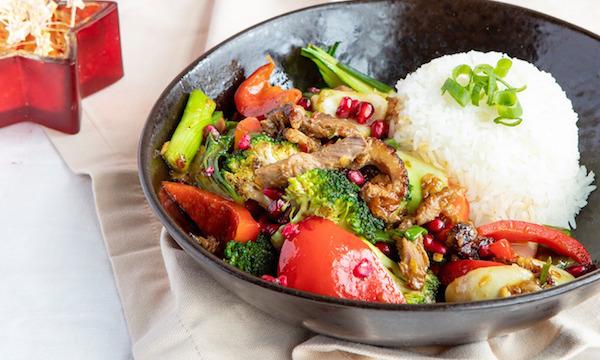 It is available until 31 December.

The signature dish, marinated in five spices, comes with Asian greens, orange, star anise & pomegranate sprinkle. With 590 calories, it’s available now across all Camile outlets in Ireland and the UK until 31 December.

Camile said its team of creators and chefs in partnership with Silver Hill have worked over the past months to produce the French-Thai fusion dish.

“Despite an extremely difficult year for the hospitality sector, we are very excited about our collaboration with Silver Hill Duck, a fully integrated premium Irish Duck Producer, and widely considered the best in the world,” said Brody Sweeney, CEO & Founder, Camile Thai Kitchen.

“It’s a great example of two Irish companies working together despite the current difficult circumstances,'' he added.

With 35 outlets across Ireland and the UK, Camile recently launched flexible franchising options for businesses affected by the pandemic and is also in the process of raising €10 million as part of an aggressive technology-driven strategy. 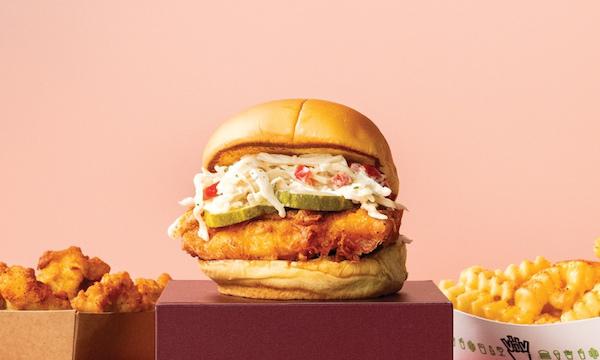