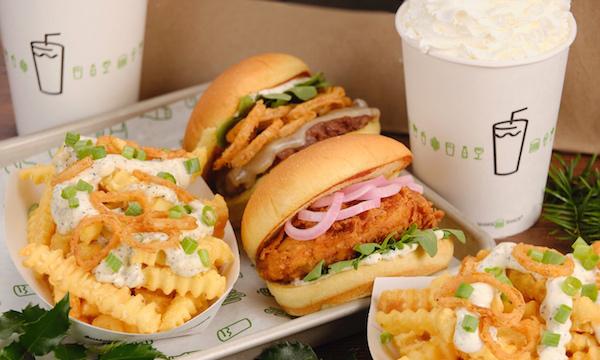 One chain in particular launched a range of truffle inspired goods.

Major chains continue the annual tradition of releasing their Christmas menus in time for the festive season.

For McDonald's, customers will be able to buy a double Big Mac and a festive Celebrations McFlurry. 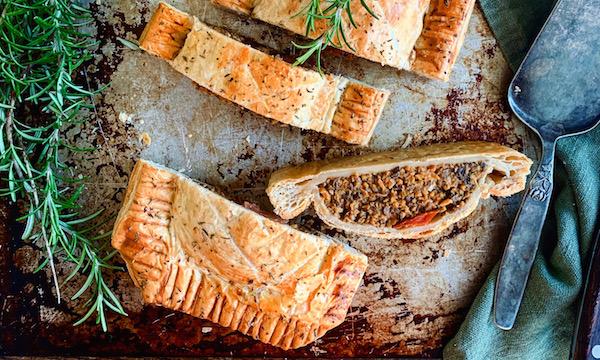 Coughlans Bakery, THIS team up for first vegan bacon Wellington