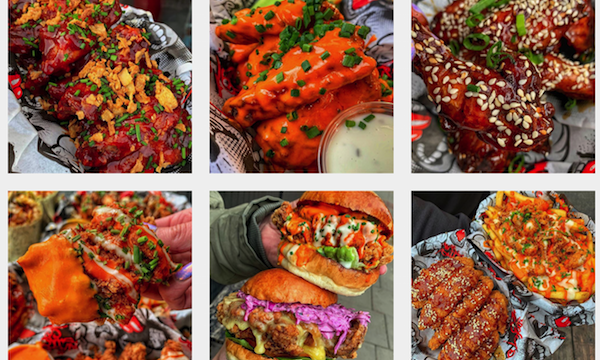 Wing Shack Co announced the opening of their new delivery kitchen in Canary Wharf, serving a radius of 2.5 miles around the district.

Alongside their poultry-based menu, the chicken concept is set to introduce their plant-based menu, titled Vegan Shack by Wing Shack Co. Offerings include jackfruit wings, jackfruit burgers and seitan burgers. 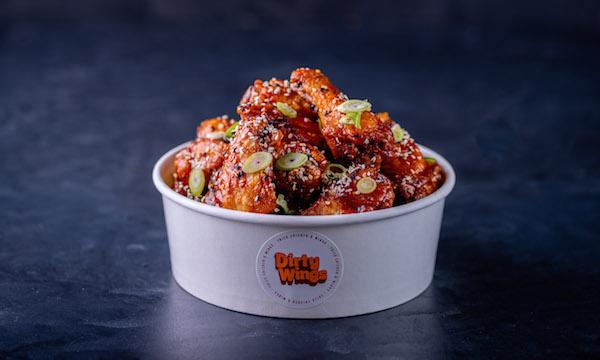