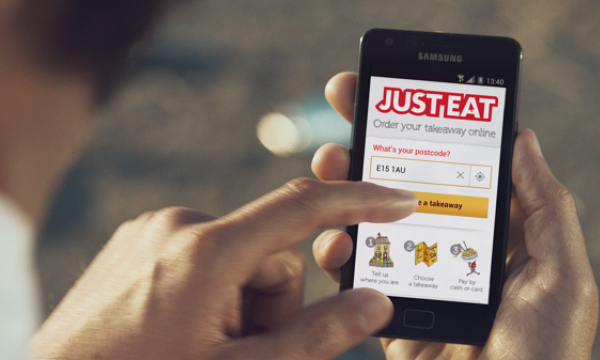 58% of diners assess restaurants based on technology use – survey

42% of the respondents, meanwhile, said that they will a go to a restaurant if it had a good app.

Not only are customers judging a restaurant’s food, they are now also looking at how they use technology.

According to a recent nationwide survey conducted by UK tech company Flyt, 58% or more than half of 1,000 diner-respondents stated that their perception of a restaurant improves if it makes good use of technology, with half more likely to visit a restaurant because of this.

The survey also discovered that mobile apps are key drivers for customer loyalty, with 42% stating that they will visit a restaurant more frequently if it had a good app. Almost two thirds of those surveyed have at least one restaurant/pub app on their phone.

Reasons for app downloads
Word-of-mouth, meanwhile, was the number one reason why consumers download an app, 52% of which are driven by recommendations from friends or family members. Other factors were a prompt on an operator’s website (32%) and consumers actively seeking out information (20%).

Flyt said their research is indicative of customers wanting more control in some aspects of foodservice.
“Operators who are listening to and acting on this clear demand will be rewarded with engaged customers, and most importantly, loyal customers. At this time of rising pressure for operators in the hospitality industry, it’s understandable that many are pausing technology projects, however, those who invest to win in the battle for customers will reap the rewards In the future,” Flyt CEO Tom Weaver said. 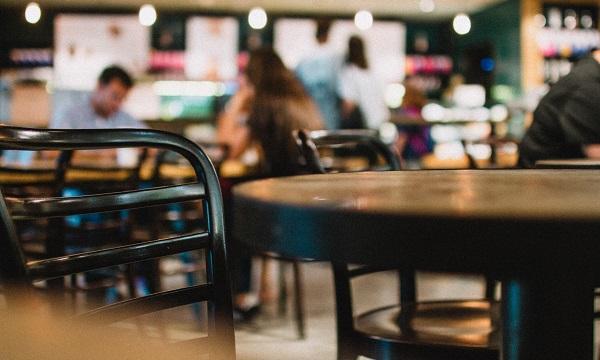 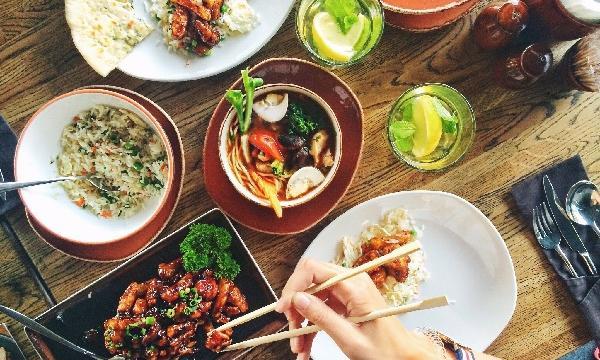