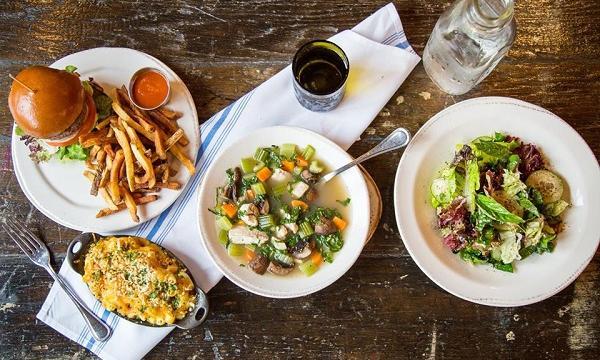 A poll also revealed that seven in ten takeaway customers would now buy direct to help save their favourite restaurants from closure.

Deliveroo, Just Eat and Uber Eats are capturing more than £1 billion in annual fees from UK restaurants, in a market worth £8.5 billion last year, according to analysis by industry expert Peter Backman.

“Many operators, who have previously steered clear of delivery, are having to switch to a takeaway and delivery only offer. It’s not an ideal model in terms of the bottom line but it puts cash in the till and businesses will take anything they can get in this unprecedented time,” he said in a statement.

This coincides with a study from online ordering system solutions provider Flipdish, which revealed that 60% have “actively tried” to support their favourite restaurant during lockdown by ordering a takeaway online but through a marketplace, such as Just Eat, Uber Eats or Deliveroo.

Nearly half (48%) of buyers said they are “unaware” that up to one-third of their takeaway value goes to such marketplaces as commissions. The survey also said that three in five consumers (59%) feel it is “unfair that marketplaces command such high commission” and 83% believe they should be “more transparent online about the hidden fee” charged to restaurants.

70% said the level of commission means they would now prefer to order directly if it helps save their favourite independent restaurants from closure. Nearly seven in ten consumers (69%) are “worried” that their local restaurants will close permanently because of the lockdown.

“Switching to a takeaway service is the best way restaurants, bars and pubs across the UK can sustain revenues during lockdown. But this has increased the power of third-party delivery companies and they are bleeding independent restaurants dry with their high commission fees, which are cutting into already-reduced profits,” Flipdish CEO Conor McCarthy said. 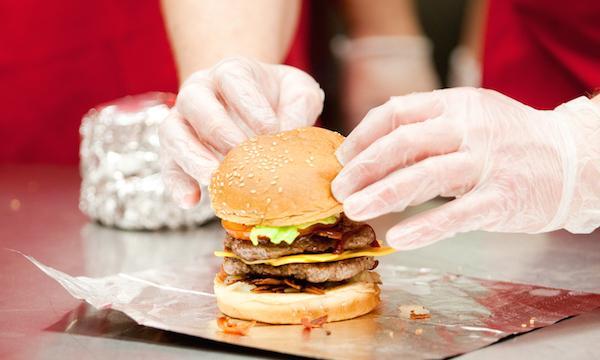