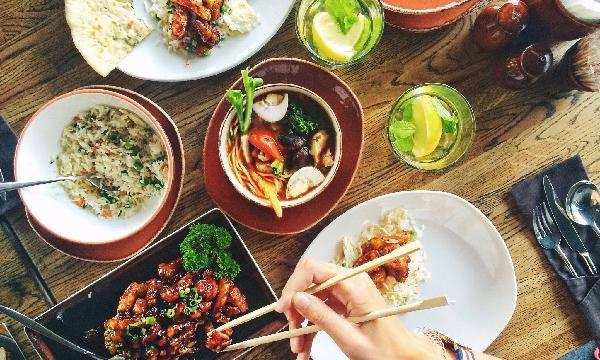 Four in ten consumers to go out less frequently due to hospitality curfew rules: survey

34% of adults say they are more likely to invite friends back to their house after 10pm.

40% of consumers will go out less frequently as a result of the government's 10pm curfew, whilst others are planning shorter visits to pubs, restaurants and bars, and show even greater reluctance to visit venues in city centres.

This is according to a snap poll conducted by CGA, which also learned that amongst people who often go out late, three quarters will either stay for a shorter length of time (43%) or stay away in the late evening completely (34%).

Of those who typically visit city centres, 48% say they are now less likely to visit venues—much more than those in rural areas (29%). 34% of adults say they are more likely to invite friends back to their house after 10pm, with 30% admitting they will continue socialising in a different location.

“Our survey shows that having been encouraged out to restaurants, pubs and bars in August, large numbers of consumers are now likely to retreat. The new restrictions deal a major blow to operators who had got back on their feet after lockdown, and to city-centre and late-night operators in particular,” CGA’s research & insight director Charlie Mitchell said.

“With so many people signalling they will simply switch their socialising elsewhere, rather than in the hygienic environments that operators have worked so hard to create, these measures may not even have much beneficial impact. Businesses have responded nimbly to all the restrictions that have been placed on them so far, and will now be finding more innovative ways to sustain trade without compromising guests’ safety.”

CGA’s Consumer Pulse data is based on a nationally representative survey of 1,000 British adults last 22 September. 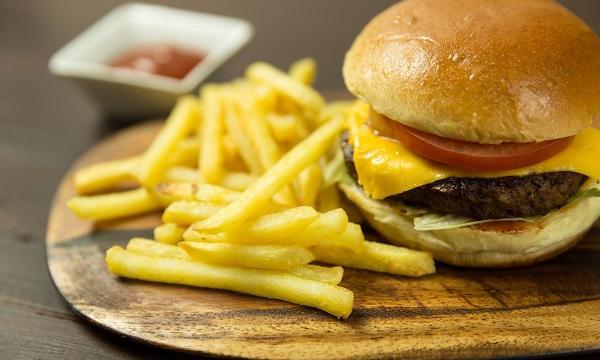 85% of UK consumers open to choosing food and drink from Ireland: study
UK consumer spending to fall by nearly £200 billion in 2020: Mintel
Hospitality sales slashed in half in Q3 2020
Vegan orders via Deliveroo grow 115% YoY

85% of UK consumers open to choosing food and drink from Ireland: study