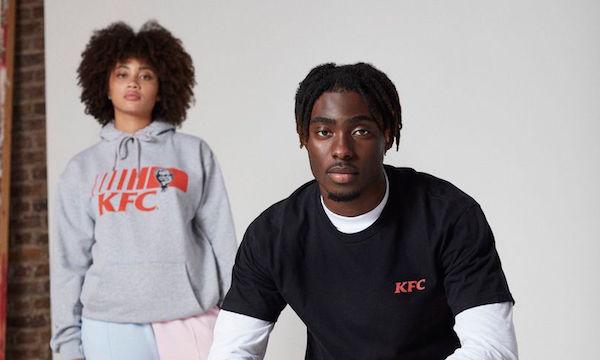 Papa John’s launched a DIY-style ad as part of its ‘Giving more this Christmas’ campaign, which sees the pizza delivery chain donating a chunk of their creative and marketing budgets to Crisis and the Trussell Trust.