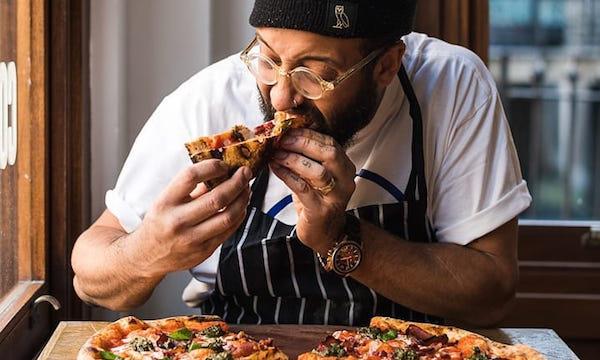 QSRs across the country have issued announcements about their openings in light of the recently-implemented tier system.

Barburrito announced the return of its Christmas burrito.

Benito’s Hat announced the launch of its Posh Tacos.

Pret A Manger said its organic coffee range is now live on Ocado.