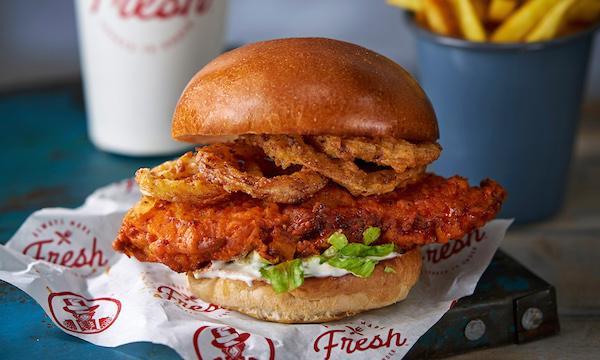 The chain looks to reach more of its "key" 18-24 year-old demographic.

Slim Chickens announced it has collaborated with Pepsi Max to launch an in-app game.

Named Christmas Impossible, the game encourages players to compete to add their name on the leaderboard, along with a chance to win a selection of prizes, including tenders and shakes, redeemable in any of its 10 Slim Chickens across the UK.

Specifically, the game sees players ‘helping’ Santa Claus down a chimney, avoiding objects and gaining points according to time, in order to deliver his chicken safely.

The game, developed exclusively for the collaboration by Trunk, aims to increase app downloads and usage.

“Our key demographic is 18-24 years old and mobile is an integral part of their lives. The game, along with our app, provides a vehicle from which to engage and interact,” a spokesperson for Slim Chickens said.

Christmas Impossible is available for free download via the Slim Chickens app, App Store and Google Play until 31 December. 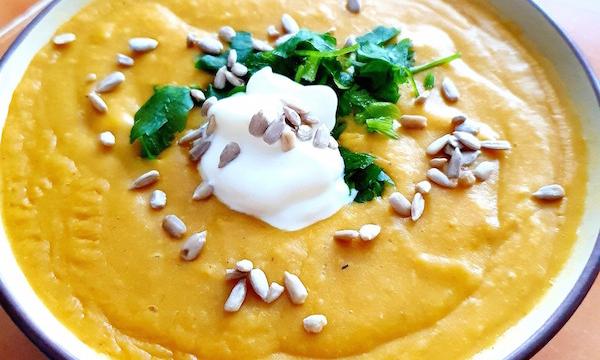