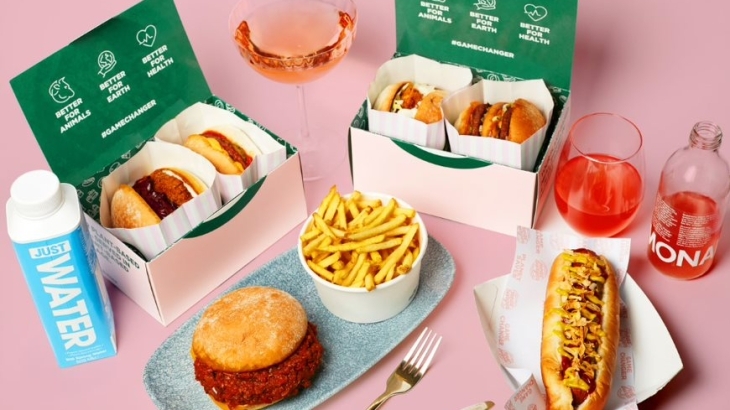 Regional expansion is also planned for 2022.

Neat Burger, which includes British racing driver Lewis Hamilton as one of its backers, announced plans to open 30 new sites following its latest funding round.

The plant-based restaurant chain said it is now valued at US$70 million (approx. £51 million) - a significant jump from US$27 million last year - after the said funding round, which was led by SoftBank Investment Advisers CEO Rajeev Misra.

Aside from earlier-announced sites in Westfield Stratford, Canary Wharf, Bishopsgate​​, Kings Road, and Ealing, the chain revealed it is looking to open in the O2, Queensway, Waterloo, Covent Garden, London Bridge, Clapham, Hammersmith and Shoreditch.

Regional expansion is also planned for 2022, the company added.

It also plans to open 16 additional delivery kitchens across the capital by early 2022, made available through Deliveroo and virtual kitchen partner REEF.

“The response to Neat Burger since we opened has been incredible. I’m really proud of the boundaries we have been able to push in this space and the plans for expansion both in terms of sites and delivery are really exciting,” Hamilton said in a statement.