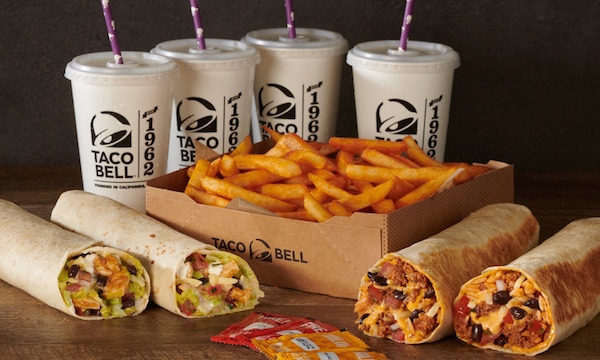 Arby’s, Panera Bread and Taco Bell operator Flynn Restaurant Group - also the largest restaurant franchisee in the U.S. - may get larger after agreeing to acquire Pizza Hut and Wendy’s franchisee NPC International out of bankruptcy for US$816 million. Restaurant Business reported the agreement is a “stalking horse bid” in bankruptcy court - considered a starting point in an upcoming auction for NPC. Read more here.

Chipotle has had to temporarily close its doors at some locations or limit store hours due to a surging number of workers getting sick during the COVID-19 pandemic. BloombergQuint reports that the chain’s CEO also predicts this phenomenon will get worse in the coming months. Read more here.

Krispy Kreme and McDonald's are just some of the major chains that gave away food during the United States’ Election Day, Business Insider has reported. Read more here.

McDonald's has also named a new chief of diversity and inclusion, who arrives as the fast food chain navigates charges of racism and harassment. As reported by USA Today, Reggie Miller, who previously served as vice president of global inclusion and diversity at VF (parent company of The North Face), will begin work by 9 November. Read more here.

Starbucks is closing an additional 100 locations in the U.S. in the next year as the company accelerates its shift away from poorer performing urban markets. As reported by Restaurant Business, the additional closures bring to 500 the number of cafes that the coffee giant expects to close in the country. Read more here.