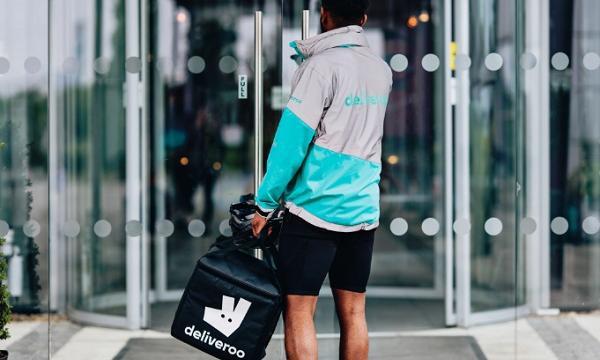 The e-commerce giant will now be able to buy a 16% stake in the UK food delivery firm.

Amazon will now be able to buy a minority stake in Deliveroo, after regulators were convinced that the move would not harm competition.

“When looking at any merger, the CMA’s role is to assess whether consumers will lose out from a substantial lessening of competition,” said Stuart McIntosh, inquiry chair of the CMA. “We have not found this to be the case given the scale of Amazon’s current investment, but if it were to increase its shareholding in Deliveroo, that could trigger a further investigation by the CMA.”

Amazon’s minority investment, which would see it take a 16% stake in Deliveroo, upheld two previous provisional findings that the deal should be approved.

Last May 2019, saw Deliveroo announced it had raised a US$575 million funding round led by Amazon. The CMA later halted the deal before launching a formal probe to examine potential anti-competitive implications.

Earlier this year, the CMA gave Amazon and Deliveroo initial clearance to proceed with the deal, concerned that Deliveroo would fail financially without the cash due to the coronavirus outbreak. After a recovery in the food delivery market, regulators then switched focus to whether the transaction would hamper competition in restaurant and online grocery delivery.