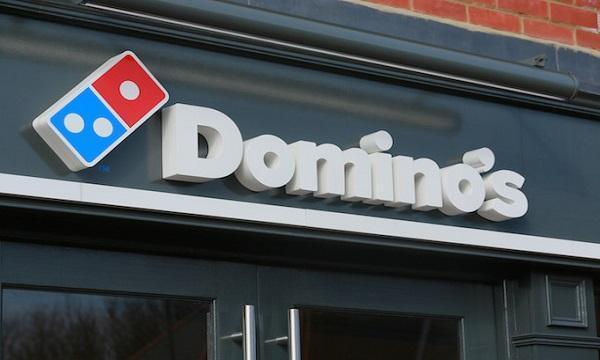 The master franchisee of Domino’s in the UK said its half-year profits slipped due to a fall in overall orders and additional costs related to the coronavirus outbreak.

The pizza firm noted a 23% rise in deliveries during the lockdown, but said it has rethink operations, rationalise its menu, close restaurants during restocking and implement contact-free, hygienic deliveries.

System sales rose 5.5% in the UK and Ireland but total orders fell 5% as collection at its stores slumped by 44%, even as deliveries rose 12% overall in first-half.

"While trading in the first few weeks of the second half has been encouraging, it is too early to conclude on how consumer behaviour will evolve," said chief executive officer Dominic Paul, who joined earlier this year.

Domino's deferred 2019 dividend would be paid in September, whilst it reviewed a total payout for the current year.