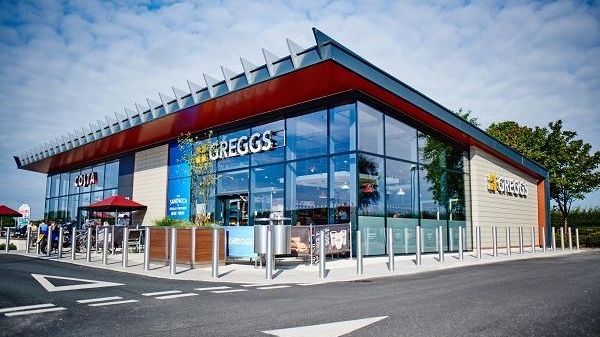 Greggs said sales continued to beat its figures for 2019, which would have a “materially positive” impact on its full-year earnings this year.

Sales in its managed stores had increased in recent weeks by as much as 3% compared with 2019 levels, the bakery chain added.

Last month, it announced that it expected profits to recover to pre-COVID levels as soon as this year despite commuters not expected to return to offices in greater numbers until autumn.

Earlier this year, Greggs reported its first full-year loss for 36 years after its sales fell by a third during 2020 amidst restrictions.

Greggs
Operations
Get QSRMedia UK in your inbox
Since you're here...