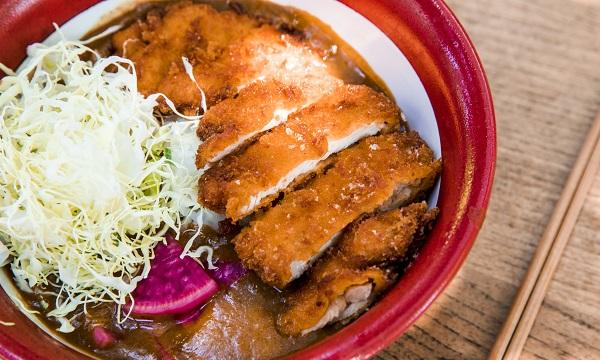 Initially launching in Kentish Town on 1 March, Wing Daddies will operate as a pop-up delivery brand, showing up in virtual kitchens across the Capital over the coming months.

The brand, however, is also looking towards opening a bricks and mortar site, or entering the street food market with the launch of a Wing Daddies truck that can trade across London on a flexible basis.

Bone Daddies recently opened a new outlet in Putney, which is operating as a delivery-only kitchen until restrictions are lifted. It currently operates six dark kitchens across London. 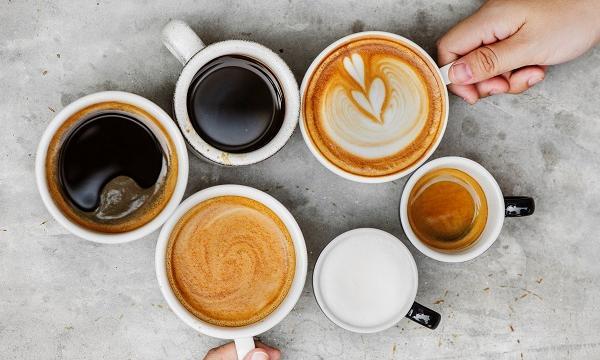