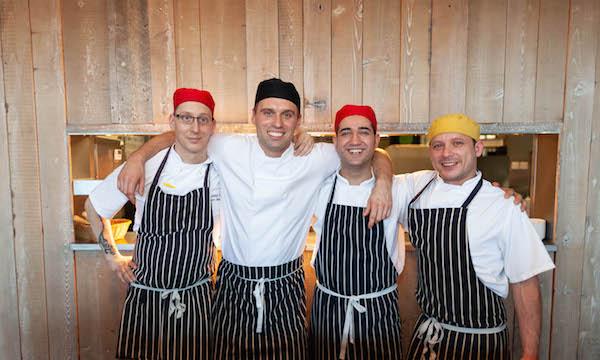 Bella Italia named best hospitality business to work at in 2021

It was named eighth on the overall list of companies across the UK.

Bella Italia has been ranked the best hospitality company to work for in this year’s Glassdoor Employees’ Choice Awards.

The chain was named eighth on the overall list of companies across the UK. The awards are solely based on employee feedback taken from Glassdoor, one of the world’s largest job and recruiting sites.

Drawing on Glassdoor reviews from the past year, the awards programme has recognised Bella Italia for its performance in areas including care and investment in employees, culture, flexible working and work-life balance.

Glassdoor’s Best Places to Work were determined using company reviews shared by UK-based employees between 22nd October 2019 and 19th October 2020. To be considered for the UK award, a company must have had at least 1,000 or more employees and have received at least 30 ratings across each of the eight workplace attributes from UK-based employees during the period of eligibility. 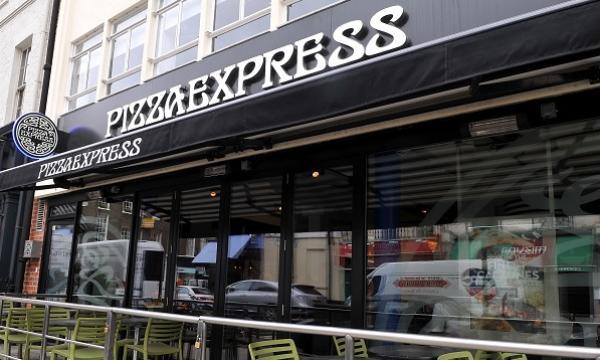