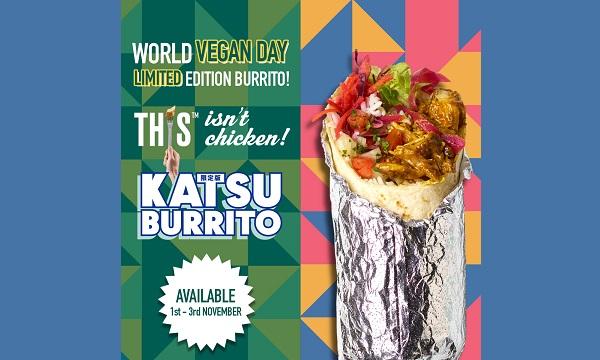 Wagamama released a video on how to make ramen.

Costa Coffee launched its new rCups: reusable cups made from takeaway ones.

Domino’s offered its Big Night In promo during Halloween.

Benito’s commemorated the Day of the Dead by offering a two-for-one deal on margaritas.