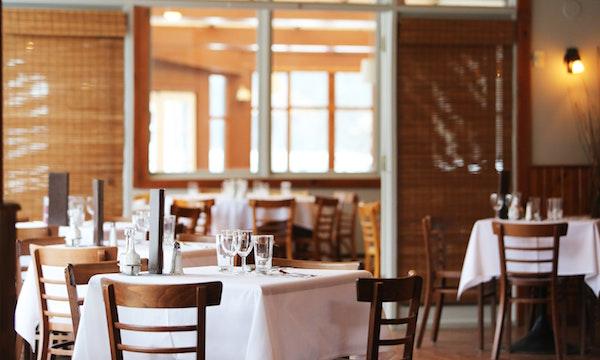 The proposal includes the continuation of the 80% furlough pay until the end of September.

An extended and flexible furlough scheme is “critical” to the survival of the UK’s hospitality sector, according to UKHospitality.

The trade body has written to the Chancellor calling for continued support through the Coronavirus Job Retention Scheme “to ensure that businesses survive, and jobs are saved.”

Around 2.4 million people are estimated to be currently on furlough in the broader hospitality sector.

The proposed support includes the continuation of the 80% furlough pay until the end of September with a tapered scheme until the end of the year, a removal of the three-week maximum period to increase flexibility among reopening businesses and sector-specific part-furlough schemes with pay shared between the government and the employer.

The letter also highlighted “low levels of confidence” amongst hospitality businesses, with trading expectations as low as 88% on last year if businesses reopen in July.

Even by December, UKHospitality said trade will be markedly lower than last year, putting people’s livelihoods “at risk without further support.”

“When lockdown lifts, a substantial number of hospitality businesses will be unable to reopen again and many of those that can will still be operating far under normal capacity. Confidence among businesses for the rest of the year with even best-case scenario predictions pointing to a huge drop in trading. Without continued support through the furlough scheme businesses will fail and people will lose their jobs,” UKHospitality Chief Executive Kate Nicholls said.

UKHospitality is set to publish a series of protocols aimed at supporting the safe reopening of hospitality venues.