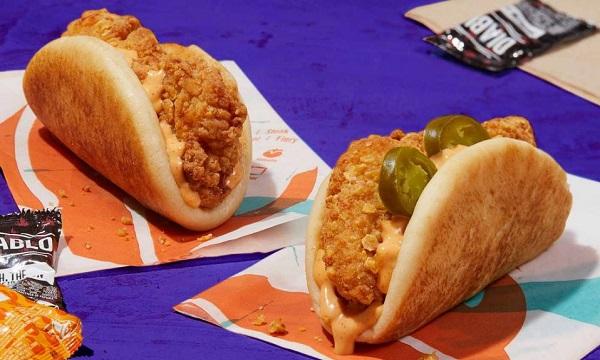 McDonald’s and Yum! Brands, the parent company of KFC, Taco Bell and Pizza Hut, separately announced distribution agreements with Beyond Meat. As reported by the Associated Press, the plant-based food company will develop plant-based products for all the restaurants, with exclusive menu items for each brand. Read more here.

McDonald's is also considering selling part of Israeli artificial intelligence startup Dynamic Yield Ltd, which it acquired two years ago in an attempt to boost online marketing efforts, according to a report from Reuters. Read more here.

Domino’s U.S. same-store sales still rose by double digits but they are slowing down compared with previous quarters. As reported by CNBC, the chain reported fiscal fourth-quarter net income of US$151.9 million, up from $129.3 million a year earlier. Performance-based expenses and costs related to COVID-19, including enhanced pay and bonuses for restaurant workers, also weighed on profits. Read more here.

Shake Shack is launching a series of one-day-only menu collaborations with U.S. chefs. As reported by Restaurant Business, the limited-time menu offerings launch on 4 March and are only available in designated cities. Read more here.

Taco Bell is entering the U.S. chicken sandwich wars, announcing it is testing a new “crispy chicken sandwich taco” in Nashville, Tennessee, and Charlotte, North Carolina starting 11 March. As reported by Forbes, the chicken is served in puffy bread shaped like a taco and is topped with its signature creamy chipotle sauce. Read more here.

Dunkin' is going green, adding avocado toast and two matcha-inspired items as part of its new seasonal menu. As reported by USA Today, the chain is also adding a grilled cheese melt and an option with ham. Read more here.