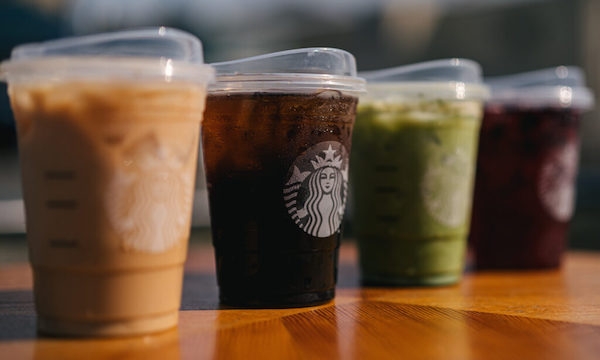 Papa John’s in the U.S. has signed an agreement with franchisee HB Restaurant Group to open 49 new stores in the Philadelphia area from 2021 to 2028, its largest development deal in North America in 20 years. As reported by Restaurant Dive, the pizza chain reported a 27% increase in North American comp sales, its best month in its 35-year history. Read more here.

Inspire Brands-owned Arby’s is now selling meat by the pound for a limited time in the U.S. as a response to the coronavirus pandemic. As reported by CNN, the chain is offering three of its sliced meats (roast turkey, ham and corned beef) in half-pound and pound packages at nine Atlanta-area locations. Read more here.

Sweetgreen is launching meals that will be available only through its mobile app. As reported by CNBC, the chain said its digital orders have soared 178% during the pandemic. Read more here.

A chicken war may be brewing in Canada, with KFC and Popeyes releasing similar sandwiches. Read more here and here.