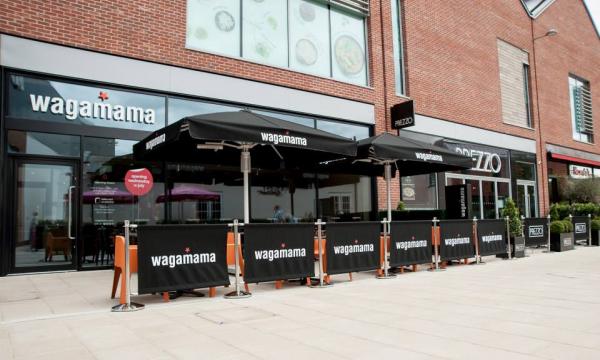 The Japanese restaurant chain had launched new stores across the globe over the financial year.

Over the past year, the restaurant chain had opened seven new outlets in UK while 13 franchises were launched in other countries such as Spain, Qatar, United Arab Emirates and Netherlands.

“This strong trading performance allows us to invest further in innovation to strengthen our brand and differentiate ourselves over the longer term,” Wagamama CEO Jane Holbrook said.