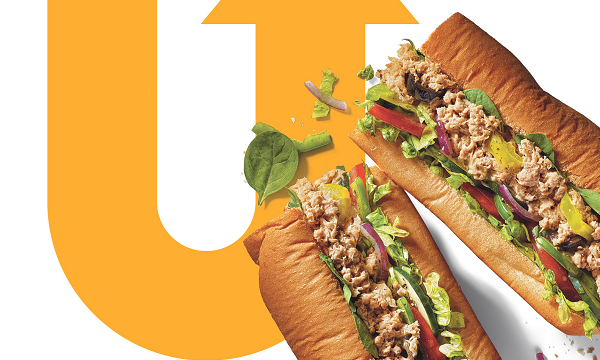 The sandwich chain stressed its tuna is authentic.

Subway launched a new ad campaign to fight back against a fake fish claim made in a U.S. lawsuit.

The new marketing campaign in the UK and Ireland sees the chain claiming that they are serving skipjack, pole-line caught tuna, mixed only with light mayonnaise before being added to one of their subs or salads.

“Our tuna is 100% tuna, and it always will be. We want our guests to be reassured and to know – without any room for doubt – that when they are eating one of our most popular subs, the Tuna Sub, they are enjoying 100% tuna – the only things added, apart from light mayo, are the toppings of their choice,” Subway marketing head for UK & Ireland Angelina Gosal said.

In an earlier statement, the sandwich chain dismissed the allegations as baseless.

“Given the facts, the lawsuit constitutes a reckless and improper attack on Subway's brand and goodwill, and on the livelihood of its California franchisees. Indeed, there is no basis in law or fact for the plaintiffs' claims, which are frivolous and are being pursued without adequate investigation,” it said.