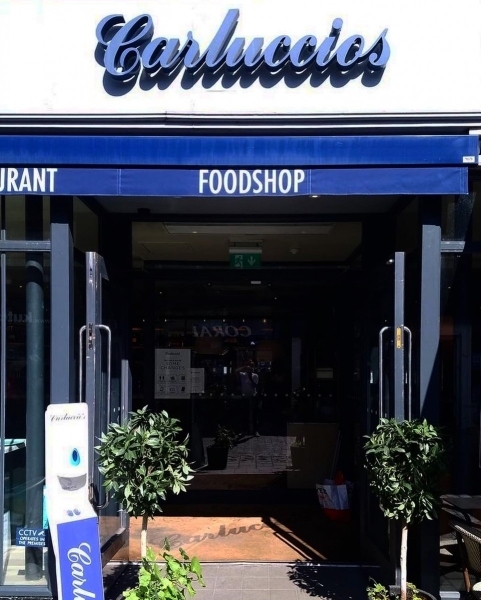 The chain is testing new formats to bring the brand to new customers.

Carluccio’s has diversified to grab-and-go, announcing it is trialling a vending machine in a Budgens store in Abingdon, Oxfordshire.

The new unit is equipped with a food-to-go cabinet and self-service coffee, not dissimilar to those operated by Costa in service stations.

Founded by the late chef Antonio Carluccio in 1999 and once a staple of the British high street, the chain was acquired by Boparan Restaurant Group (ERG) for £3.4m last year and has ambitious plans to reinvigorate the brand.

Last month, BRG, which is behind the likes of Gourmet Burger Kitchen, Slim Chickens, and Giraffe, announced a five-year plan to open 500 branches of its new Caffé Carluccio’s concept in high streets, travel hubs, and in Sainsbury’s supermarkets. The company said the move will create 7,500 jobs.

Only 30 Carluccio’s restaurants remain open in the UK.