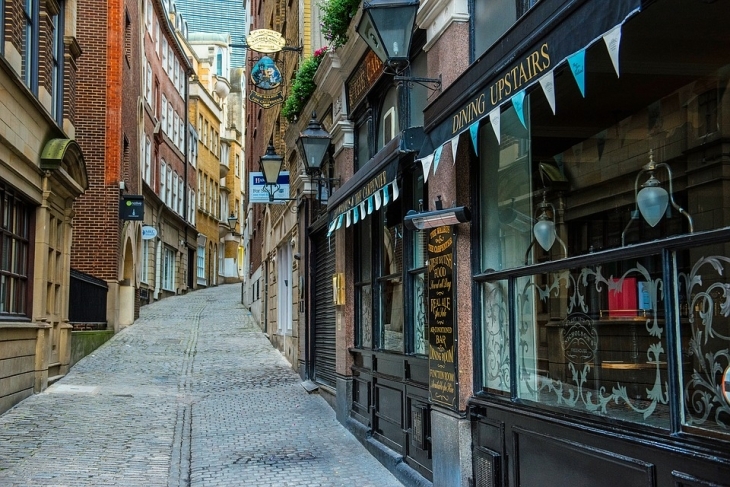 They have been gradually declining since September 2016.

The Local Data Company reported that the national retail and leisure vacancy rate has risen for the first time, after two years of gentle decline. However, the service retail, leisure, convenience retail and comparison goods retail all saw a net decline in numbers in the month of June.

The nine consecutive months of growth of independent businesses came to a sharp halt at the end of the quarter, whilst multiples continued their path of decline after starting the year on a positive note. Net change fell in the second quarter of 2017 after a positive start to the year.

Shop opening and closure activity has ended up with a net loss of -207 stores overall from April to June, concluding seven months of consecutive growth. Overall levels of opening and closure activity have been moderating since September 2016 and have now sunk to their lowest level in three years.
The growth that independent stores maintained for nine consecutive months came to a sharp halt at the end of Q2. However, this group still grew net over the three months from April, adding +370 units.

Director at LDC Matthew Hopkinson said, “Net openings and vacancy rates ended the second quarter on falling graphs, but that should not be read as a strong indication that the retail market has turned decisively. Earnings growth is falling behind inflation but the numbers in work continue to rise through a series of record highs, so consumer expenditure could well carry on growing.”

“We have become used to talking about the effects of ‘uncertainty’ on retail, as though uncertainty is not natural in business. But uncertainty really only applied to the period before the referendum, when we were simply unsure of the outcome. The question at this point is whether consumers and the businesses that service their wants and needs are approaching the future with optimism or trepidation. Confidence is key,” he added.