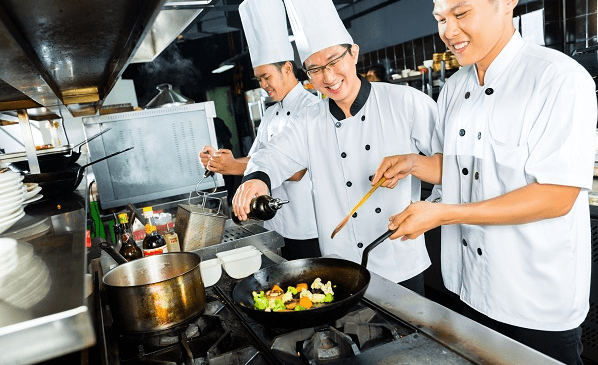 IGD found that shoppers expect a wider range of both vegetarian and free from ranges in the food-to-go outlets they visit.

Many of the concepts globally that we see in growth are ones that are underpinned by a heathier positioning. The likes of Sweetgreen in the US, Cedele in Singapore, Chopped in Ireland, Exki in Belgium, Cojean in France and a whole host of players in the UK, are evidence of the increasing role of healthier options in the food-to-go space.

We’re witnessing the expansion of more healthier eating food-to-go ranges across the board. In the UK for example, Pret has opened the minds of many new customers to vegetarian lunches and breakfasts, while gluten-free options have become more core features in ranges. And looking forward we see lots more scope for development – UK shoppers continue to tell us they would like a wider range of both vegetarian and free from ranges in the food-to-go outlets they visit.

UK premium retailer Waitrose spoke in late 2017 about a shift away from three fixed meals per day, instead touting the direction of travel as being towards four meals. And this shift underpins a wider change in how we eat food, with more focus on fitting food around our lifestyles, rather than vice versa. With this in mind we’ve witnessed the expansion of gym and protein boxes among several specialists in the past year – and we’d expect niche and mainstream operators alike to be increasingly focused on this in 2018. As consumption patterns evolve, this could also be an area where more automated solutions could play a bigger role, as the times of day for demand become less structured.

Even more locations and more experimentation

The locational strategy piece is one which varies by operator, and links closely to what we see in partnerships. But it’s about much more than that, as we’ve seen transit locations of almost all types, for example, become even more attractive locations for both retailers and specialist food-to-go operators. But increasingly we are seeing moves beyond this, as workplaces, fitness centres, sports stadia as well as more temporary opportunities such as festivals come more into food-to-go thinking.

The continually growing presence of streetfood in many markets is encouraging a more flexible approach, and encouraging some to adapt their offer to a foodtruck format to take advantage of new opportunities. And in fact, in the US, the like of both Whole Foods Market and Amazon are even bringing food truck concepts in-store. Meanwhile, in Mexico, we’re seeing the delivery app Rappi experiment with food delivery from street food vendors. And in the UK, a host of food-to-go players, including Subway and Greggs, are experimenting with delivery solutions to broaden the reach further.

This is as true in food-to-go as it is in the wider environment of what we choose to spend our money on. What many food-to-go specialists do fantastically well is create real emotional engagement. The experience is based on the quality of the product, but is determined by a widening array of factors, including product display, in-store décor, customer service and more. We’ve seen some great experimentation around this from retailers in the past year – Albert Heijn’s new counter based bakery /deli concept in the Netherlands is a great case in point. Similarly, many of the stores we’ve seen in Ireland also display these qualities in abundance. But in 2018 we expect more retailers, across more markets, to follow this path, particularly with their urban, convenience led formats.

Getting the right proposition in the right location is critical to food-to-go success. But it’s not easy for all those interested in driving food-to-go growth to maximise this within their own organisational constraints. So we’re increasingly seeing a focus on identifying like minded partners through which to achieve this.

While the franchise model, and a willingness to co-site, has long been an operational principle of food-to-go players like Starbucks and Subway, we’re seeing increased operational flexibility to enable more businesses to move into new locations. Again the UK provides a great case in point: fit food specialist Crussh is collaborating with Sainsbury’s and Debenhams, while Benugo is working with John Lewis and EAT has recently entered an agreement with Compass and Debenhams. And Italian restaurant chain Zizzi has just opened its first pizza counter in Sainsbury’s.

We expect to see more partnerships like this across more markets in 2018. Part of this could include more food-to-go specialists looking to target more on the go customers, for example through working with railway companies and airlines, following the example of M&S and British Airways. At the same time, the idea of food-to-go hubs, inspired both by retail space and shopping mall evolution, together with the renaissance of the Foodhall concept, is a further area we’re getting increasingly excited about for 2018. 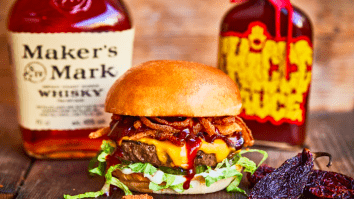 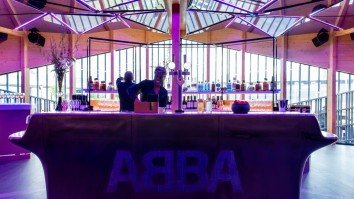 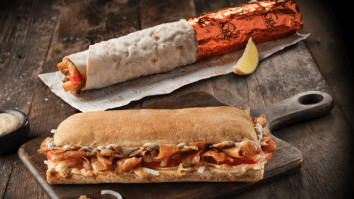 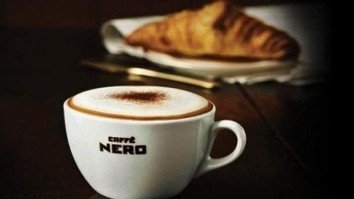 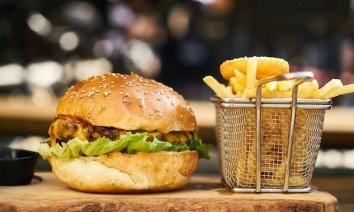 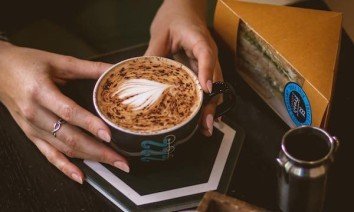 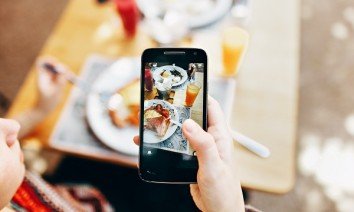