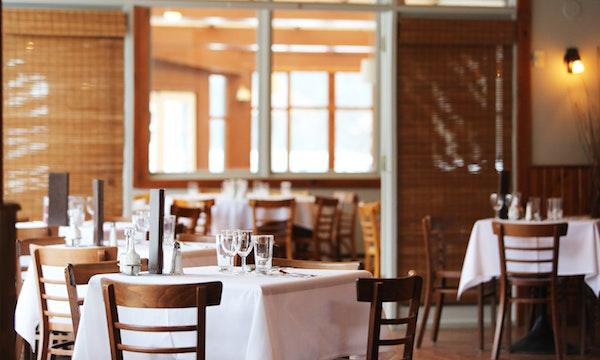 Some chains opted to extend the deal.

Eat Out to Help Out, the government’s post-lockdown restaurant discount scheme, saw more than 100 million meals eaten by Brits during the month of August, according to the Treasury.

The final numbers revealed that 84,700 establishments had signed up to the scheme making 130,000 claims at a cost of £522 million, £22 million more than the government had initially accounted for.

The scheme’s use grew each week during the past month.

Chancellor Rishi Sunak claims the scheme’s popularity had helped protect the livelihoods of the 1.8 million people working in the hospitality sector.

“Today’s figures continue to show Eat Out to Help Out has been a success. I want to thank everyone, from restaurant owners to waiters, chefs and diners, for embracing it and helping drive our economic recovery,” he said. “The scheme is just one part of our Plan for Jobs and we will continue to protect, support and create jobs to ensure we come back stronger as a nation.”

Some chains have opted to extend their versions of the scheme whilst others expressed reservations, especially on how it may impact independent restaurants.

“We have rent to pay (some of the highest in the world), business rates to pay (which are stupidly expensive in some parts of the city and surrounding areas), staff to pay (a fair wage too), food to buy (the costs of which are rising exponentially). And how do we cover these costs? By fairly pricing the food on our menu,” restaurateur Grace Regan, founder of SpiceBox, said in a statement. “We’re in the midst of a recession and many people are struggling financially but entering into a culture of discounted meals isn’t going to solve this.”

Foodservice analyst Peter Backman opines that the lasting effect of the scheme will be seen in the coming months.

“At face value, this seems very positive and the scheme has provided a much needed boost in getting the sector moving again in terms of restoring consumer confidence and driving footfall,” he said. “Yet, the real judgement on the scheme will be made on the performance of the next few months, when we will be able to see if it really met the objective of ‘kickstarting’ the industry.”