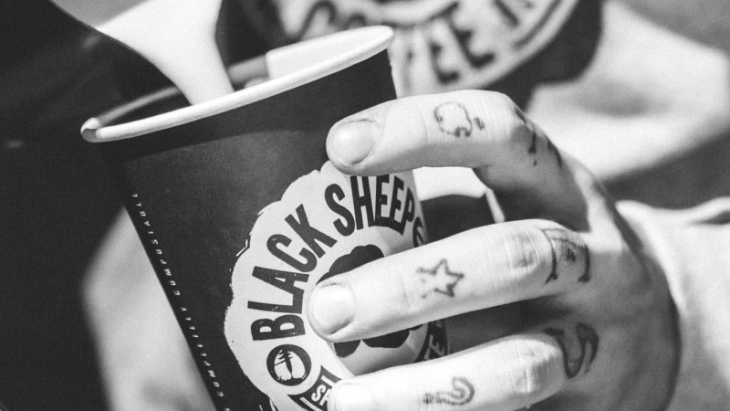 The chain’s rollout of outlets will see them reach nearly 100 UK sites by the end of summer 2022.

Black Sheep Coffee is looking to double the size of its estate within a year, along with plans to enter the U.S. market.

The chain’s rollout of outlets will see them reach nearly 100 UK sites by the end of summer 2022, and comes after announcing it had received funding from Latvian basketball player Kristaps Porzingis, who plays in the NBA for the Dallas Mavericks.

Porzingis’ investment is part of Black Sheep Coffee’s latest £5 million round of funding from private angel investors, due to close on 8 November, which will support the North American expansion entry. It has raised more than £30m funding from independent backers since its launch.

"We've only ever raised money from individuals who share our company values. When we met Kristaps in Dallas, we hit it off right away and we couldn't be happier to count him on board the Black Sheep team that every day is growing bigger and stronger,” said Eirik Holth and Gabriel Shohet, who founded Black Sheep Coffee in 2013.

Black Sheep Coffee's domestic expansion aims to target a combination of major cities and regional towns, in a mix of high office density areas as well as highly residential areas.

The chain currently operates almost 50 sites across the UK, including more than 30 in London, as well as locations in Manchester, Glasgow, Birmingham and Windsor. It also has outlets in France and the Philippines.