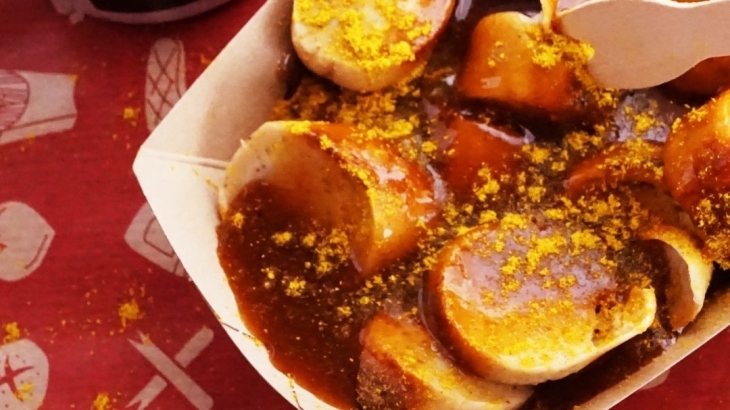 It wants to establish 100 sites in the country in the next three years.

A German fast food brand specialising in bratwurst is set to make its UK debut.

Extrawurst said its first UK sites, opening in the fourth quarter of this year, will be in the Birmingham and Nottingham city centres as well as in the West Midlands Regional Shopping centre.

The sites will be company-operated before offering the concept for franchisees, with up to 100 sites planned for the country in the next three years.

The menu will feature a choice of pork bratwurst sausage in a bun as well as a range of currywurst, frikadelle and schnitzel options all served with a choice of sauce toppings, sides and spices. The chain will also be introducing a vegan bratwurst in the UK.

Extrawurst has more than 30 restaurants in Germany and boasts a presence in Asia and South America. Founded in 1981 by Lothar Hagebaum and now run by his son Kim Hagebaum, it sells more than 2.5 million sausages a year.

“The UK food-to-go market is expected to recover from the pandemic at a faster rate than the total eating out market so there’s an opportunity for an innovative new offer on the high-street which delivers an exciting range of good value quality food,” Shutt said.

“As a nation we love sausages, they are the perfect food to eat on the go all through the day, whether as a breakfast snack or a lunchtime meal with a coffee. We are confident our menu will appeal to consumers and entice them to become bratwurst enthusiasts.”

The brand aims to launch three formats: “Macro” will be a counter service shop format with a small seating area designed for high street and shopping centre locations; “midi” will be a relocatable container that can be positioned in food markets and events; and “micro” – a tuk-tuk for seasonal events and pop-up venues. 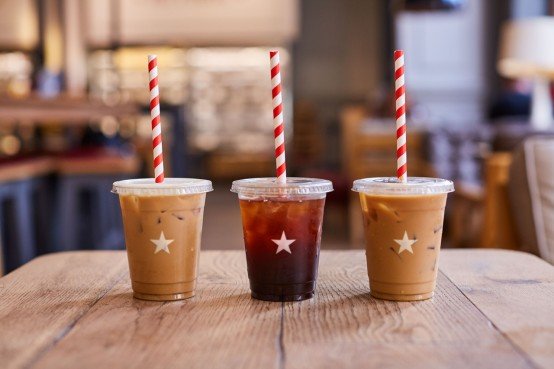 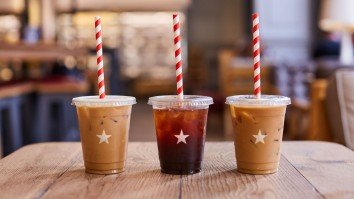