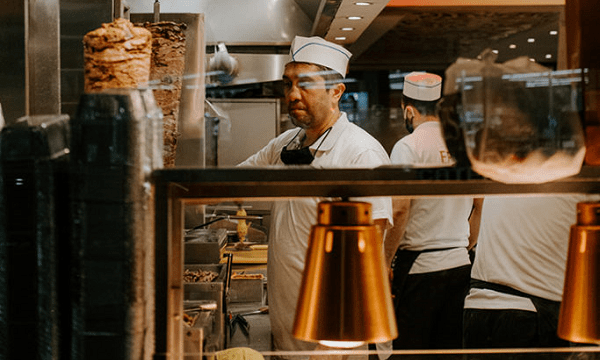 Drops in staff productivity are also a concern.

Staffing concerns after COVID-19 and Brexit are mounting as hospitality venues continue to reopen.

A new survey from CGA and Fourth revealed nine in ten hospitality business leaders expect to face staff shortages this year, with 51% anticipating shortages in all roles, with another 39% concerned only about back of house roles.

Shortages appear to have caught many employers by surprise, with half (51%) of leaders have found that the reduced recruitment pool has been “a bigger issue than they anticipated” since restrictions began to ease.

88% of employers now expect to hire staff this year, with 44% of them to a greater extent than expected whilst just 4% are confident they will not need any new recruits.

67% of leaders remain confident about their ability to recruit, retain and train staff, despite the likelihood of intense competition for available labour in the coming months.

Drops in staff productivity are also a concern, with 47% of business leaders saying improving employee productivity will be a major focus for their business in 2021, with just 4% unconcerned about the issue.

Ahead of full reopening, the survey also showed that 79% of leaders were optimistic about prospects for the eating and drinking out market—the highest level for just over six years. 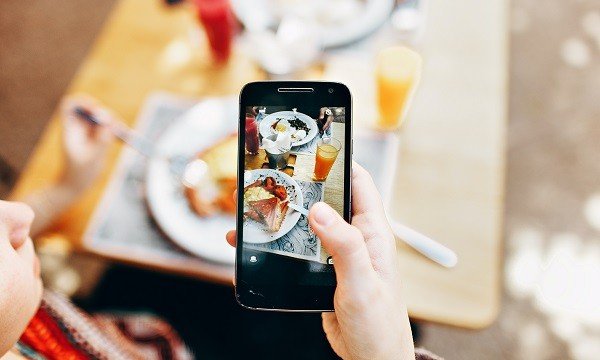 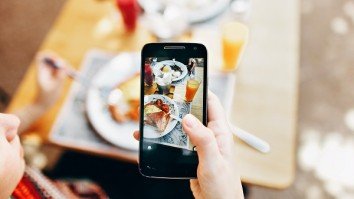