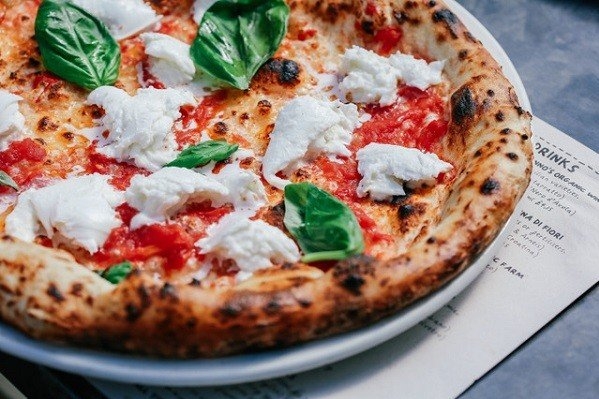 But sales in London West End restaurants, however, are still below pre-pandemic levels.

The owner of sourdough pizza chain Franco Manca and The Real Greek restaurants is seeing sales accelerate above pre-pandemic levels as diners return after lockdowns.

In a trading update, Fulham Shore said sales at its 75 restaurants across the country were 27% ahead of the same period in 2019 between 17 August and 5 September.

Whilst showing improvement, revenues at its 17 restaurants in London's West End and other city centre locations remained below pre-pandemic levels as many office workers continue to work from home.

Overall sales growth was faster than in the previous eight weeks to 15 August, when it had seen an 8% rise on 2019.

The firm added it is on track to open ten new restaurants in this financial year ending in March and continued to see “a number of exciting growth opportunities”.

The update comes as the group announced it was looking to expand abroad, as well as in the UK, when it published its full-year results last August.

Fulham Shore said it expects to increase its UK presence to over 230 restaurants before the end of the decade and had identified more than 150 additional sites for potential new restaurants: some 125 for Franco Manca and 30 for The Real Greek.