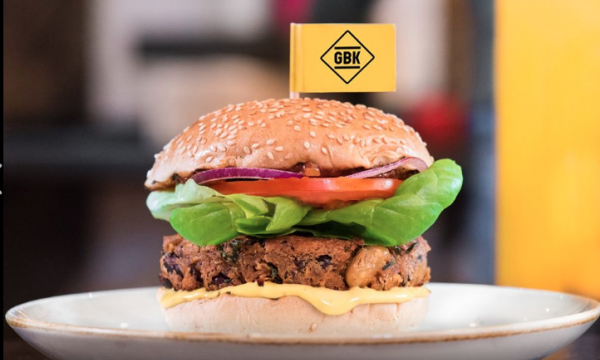 The performance of Gourmet Burger Kitchen (GBK) after the lockdown has been satisfactory, according to its parent company Famous Brands.

In a statement, the group said it expected GBK’s revenue in July to be 49% of that of the same month of 2019, which was accomplished. Famous Brands said customers responded positively under current trading restrictions.

Of the 62 GBK stores in the UK, 37 are open. Of the five stores in Ireland, one is open for full service whilst the other four remain closed.

Famous Brands announced in April it was no longer funding the burger chain. The South African company, also the owner of Mugg & Bean, Steers and Wimpy, bought the chain back in 2016 in a deal worth £120 million.