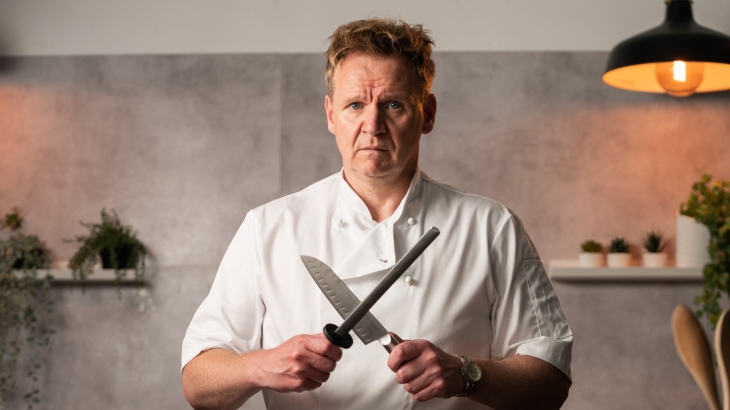 In April, the celebrity chef refuted the original breakfast Bacon Bap in a viral video seen on his official TikTok account.

Costa Coffee has launched a vegan version of its bacon bap, and has tapped a lookalike of celebrity chef Gordon Ramsay to test it out.

In April, the celebrity chef refuted the original breakfast Bacon Bap in a viral video seen on his official TikTok account.

“Gordon Ramsay might be famous for pulling kitchens apart, but the country’s favourite look-alike definitely knows how to put our Vegan Bac’n Bap together. At Costa Coffee we always look to challenge our alternative food offerings to provide as much choice for our customers as possible, and this breakfast alternative is very proud to be fake,” a Costa Coffee spokesperson said in a media release.

In a separate announcement, Costa also revealed plans to enter the Belgian market, planning to reveal the location of its first store later this month.

Costa Coffee
plant-based
Products
Get QSRMedia UK in your inbox
Since you're here...