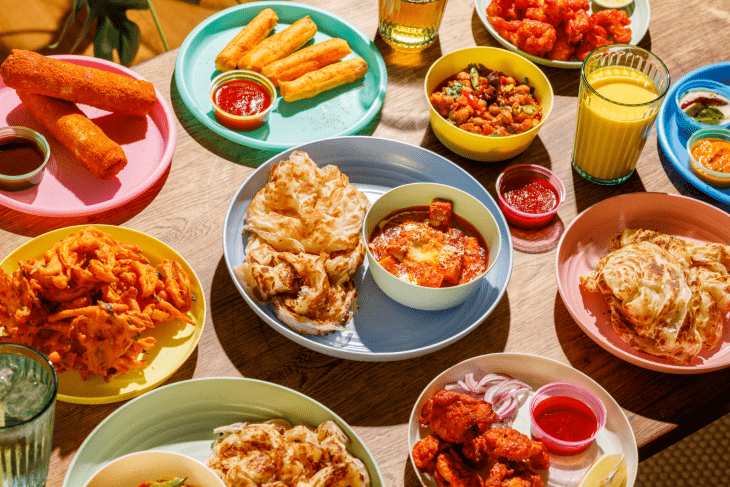 This is a venture helmed by former Roti King executive chef Prince Durairaj.

Set to open 24 September, Tamila is created by Prince Durairaj, who grew up in Tamil Nadu and was an executive chef at Roti King.

The menu will feature traditional South Indian curries and flaky roti. Dosa – made from a fermented batter predominantly consisting of lentils and rice – along with fried chicken, mutton keema roll, paneer pakora, and onion bhaji will also be available.

Joining Prince with his new concept is Glen Leeson, who worked with him at Roti King as its operations director. The new venture sees the latter serving as the concept’s head of operations.

Tamila
Get QSRMedia UK in your inbox
Since you're here...