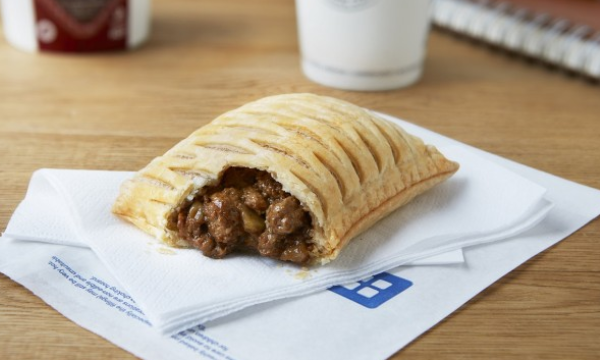 The sales of vegan food items have risen by 40%.

More Brits have been turning into the healthy food trend, with 65% consumed meat-free foods in 2019, based on the latest report from consumer research firm Mintel.

It was also revealed in Mintel’s Global New Products Database that almost a quarter (23%) of new products introduced in the country in 2019 are vegan. However, there has been “no significant increase” in the proportion of consumers who say they are vegan since 2018, with around 1% of the UK population having claimed to follow a vegan diet.

The number of consumers who have reduced or limited their meat intake in the same period has increased by 39%. With 42%, women were most likely to reduce their meat consumption than men (36%).

In terms of age group, this raised to people aged under 45 with 45%.

Mintel, however, stressed that red meat remained a part of Brit’s diets, with 88% of the population consuming them.

“As the meat-free market becomes increasingly crowded, brands will need to find more ways to distinguish themselves from their competitors – it’s no longer enough to just be meat-free,” Mintel global food and drink analyst Kate Vlietstra said in a media release.

“Companies will need to be transparent about the healthiness of their products, and also address the quality and quantity of nutrients to win over the discerning consumer.”

Improving health
Whilst almost half of Brits see that reducing meat intake is a good way to lessen humans’ impact on the environment, the primary reason behind consumers’ reduction of meat intake is to improve health (32%), followed closely by saving money (31%).

“Whilst the health benefits of eating less meat appear to still be the primary motivation of flexitarian consumers, the environmental impact of the meat industry has also become an important reason for meat avoidance,” Vlietstra commented.