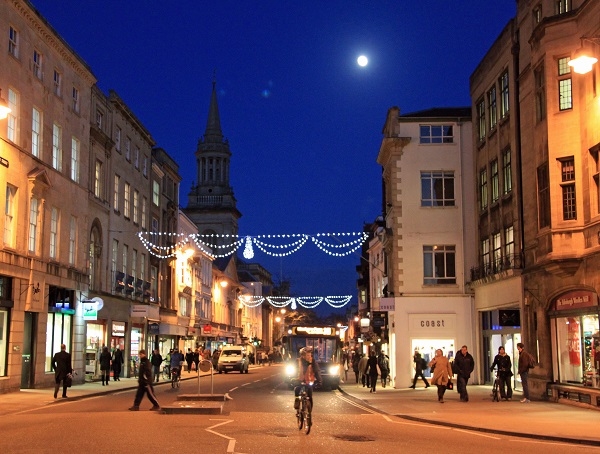 Recent data released by Holiday Hypermarket revealed that Boxing Day bookings were up 84% year on year despite a disappointing Christmas period for high street retailers. According to recent information from the British Retail Consortium (BRC) and industry analyst Springboard, high street spending was down 4% year on year for December.

The data comes after the recent findings from a study by KPMG and Ipsos, which found that 78% of consumers would spend their money on “experiences” rather than “things” such as clothing or electrical goods. The report suggests that holidays in particular are a popular choice.

Meanwhile, Holiday Hypermarket’s data also highlighted that Blue Monday (the third Monday of January each year) bookings are also up 59% year on year. This further shows that consumers are becoming increasingly likely to book a holiday online rather than spending money on the high street.

These findings also reflect how shopping habits are changing due to the rise of technology-savvy consumers. The holiday retailer reported that they saw a peak in sales at 8.00pm (GMT) on Monday 11th January 2016. This suggests that the convenience of 24-hour online shopping makes consumers more likely to make a purchase.

Commenting on the findings, Holliday Hypermarket’s Ian Crawford said, “All of our customers have their own busy lives at home, and our holidays are there to provide a well-deserved break away from any stress. It’s important that we are able to revolve around our customers schedules – and our 24-hour online booking system makes that possible.”

“A holiday doesn’t only provide some time away from the daily grind back home, but it can also make for some unforgettable memories with loved ones. It’s no wonder that people are choosing to spend their money on an experience rather than on items, the memories from a trip are likely to last much longer.”